No upcoming concerts or festivals.

DEVADO is the alias of Munich-based singer Debby van Dooren. Being a so called “DIY artist”, the German-American writes, records and produces all her songs in her own basement home studio. Producers like Timbaland, Darkchild, Missy Elliott and Pharrell had a major influence on her sonic image, giving her sound an enticing retro feel of the early 2000s!

You can neither fit her music into a chill R&B box nor is it Clean Pop. So DEVADO decided to give her music a name: R&P (Rythm’n’Pop). In 2019 she joined Point Blank Music School as an online student with the goal of improving her production skills using Ableton Live and taking her art to the next level!

With Egyptian, Dutch, American and German roots DEVADO has many colors she is bringing to the table alongside her bubbly personality. She claims to always have felt “Somewhere in between” in one of her songs, never really fitting in. Growing up, Gospel music influenced the artist´s arrangements next to her love for R&B and Pop music. She wrote her first song at the age of eight and started producing her demos at fourteen.

Many singers say that their voice is their instrument but DEVADO has taken this statement quite literal for her new project:

She sampled her voice and sounds to create her unique sound library and has exclusively used them on all of her productions! 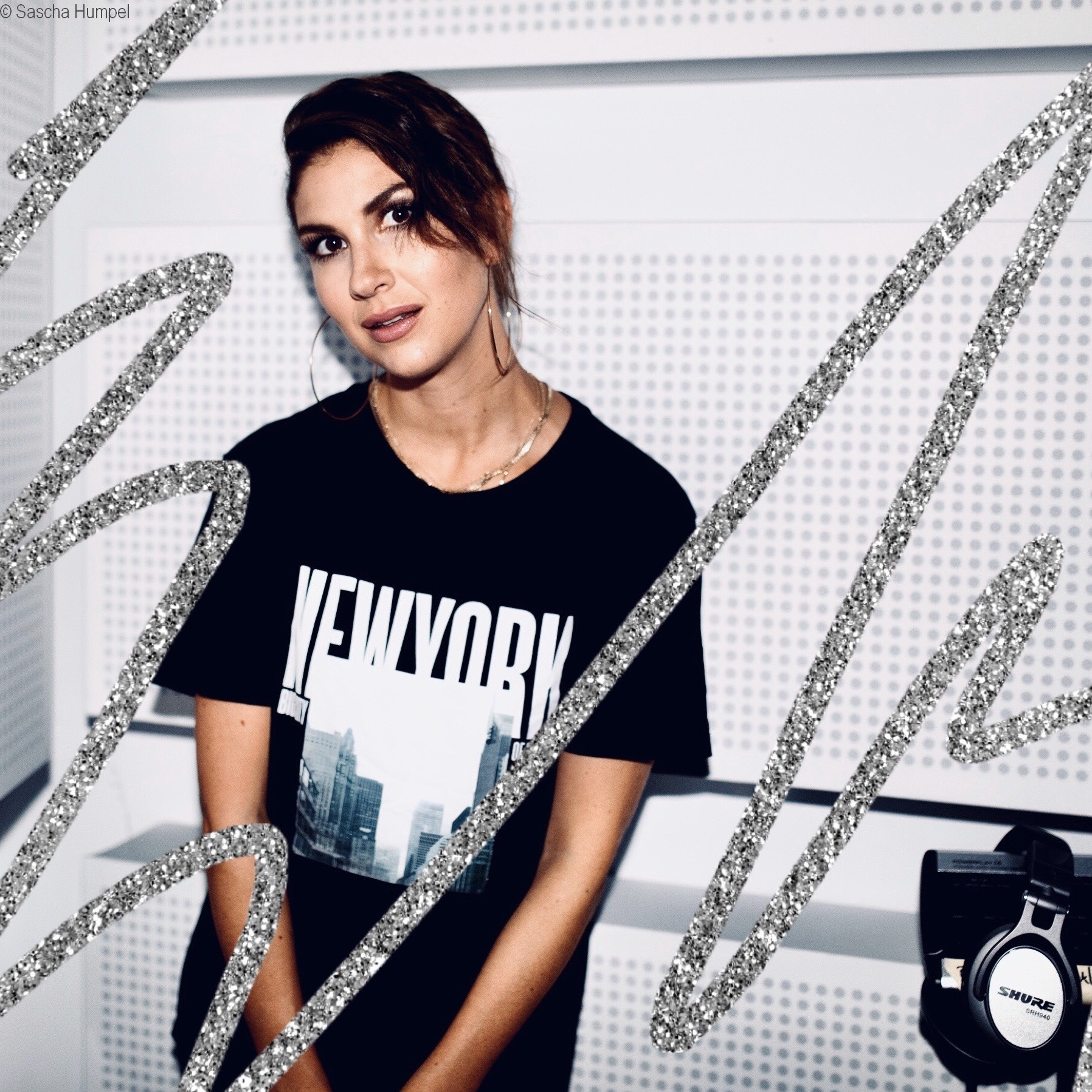 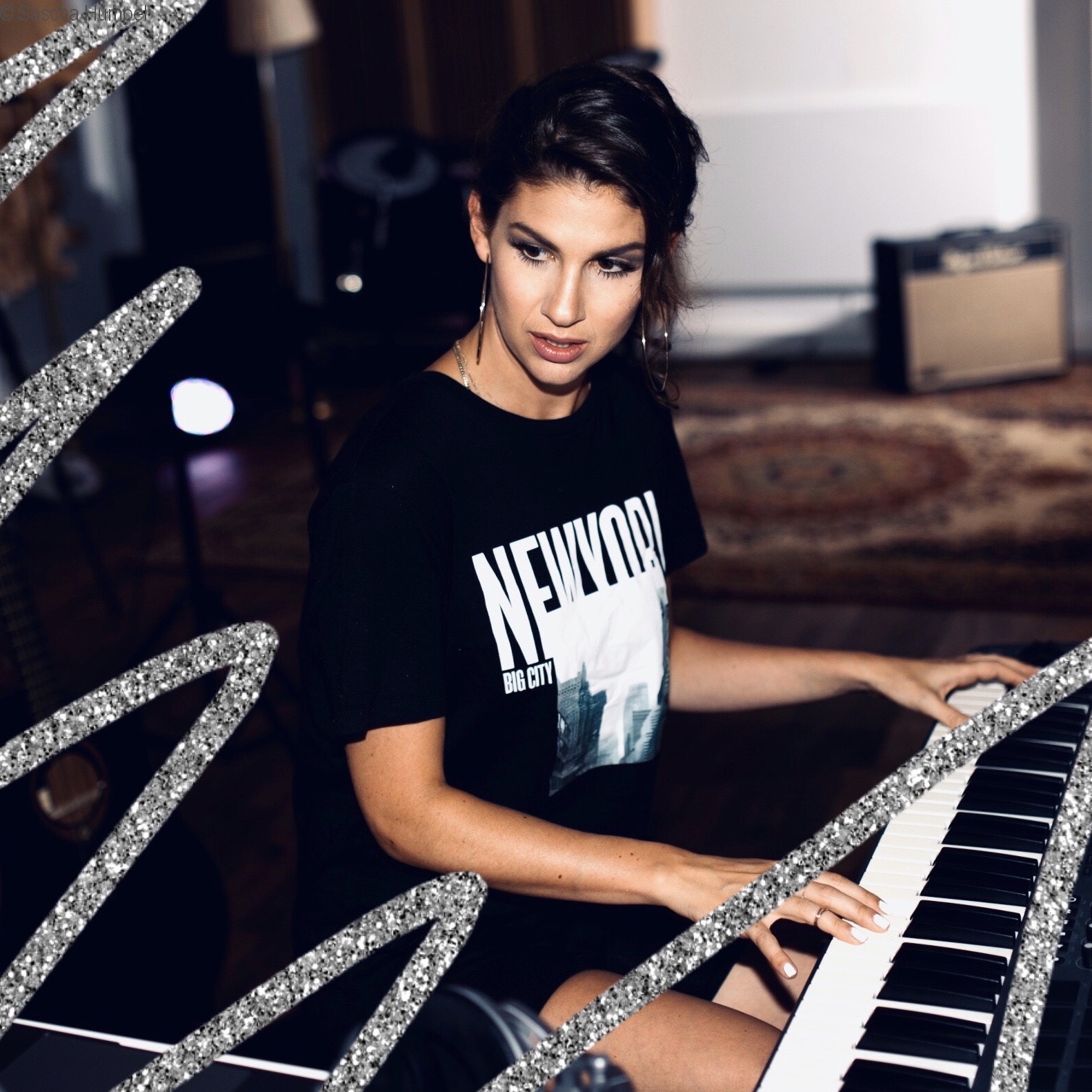 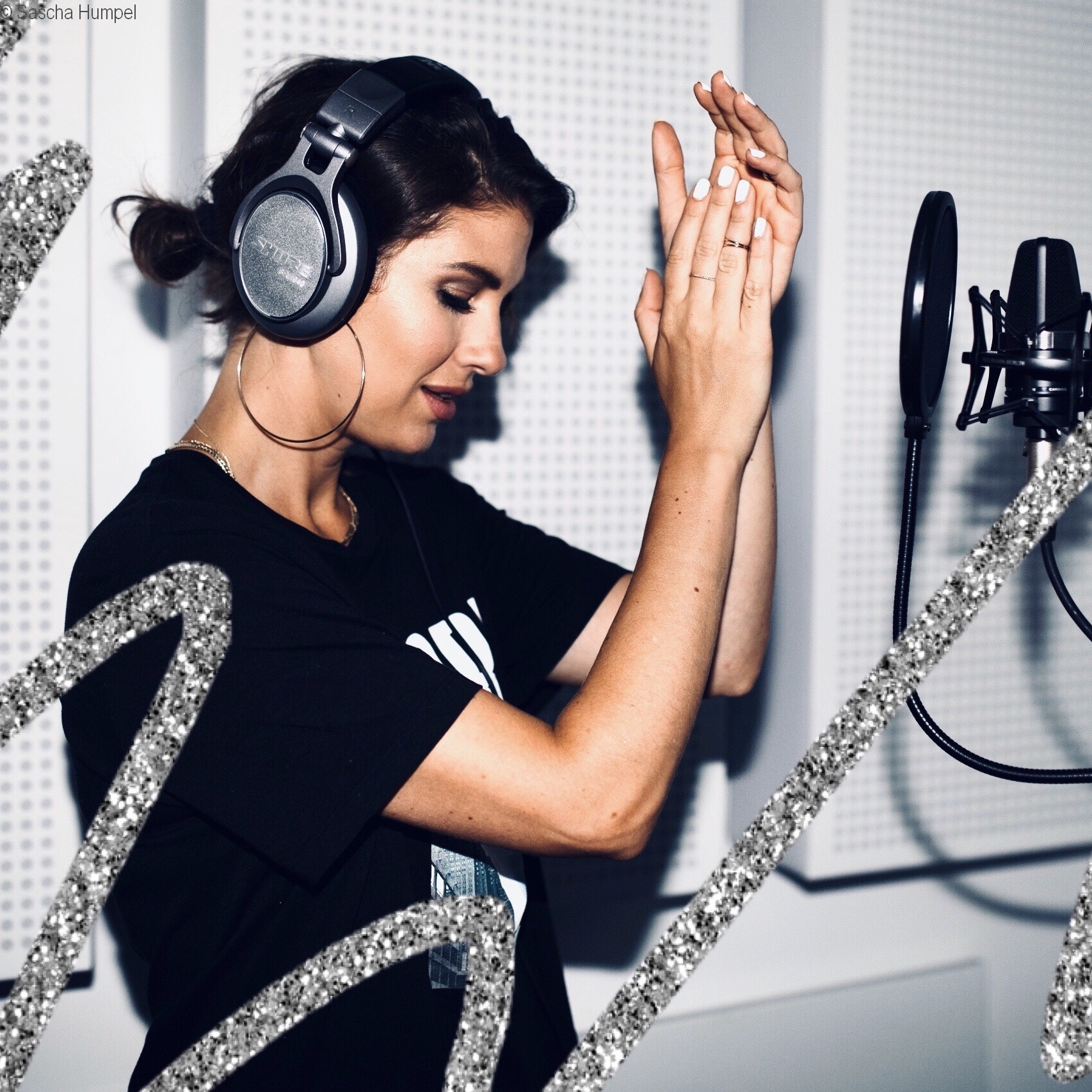