„The mad song (Tired)” is the fourth of several so called “mood” tracks the writer and producer DEVADO is releasing. The DIY artist produces all of her tracks only using her vocals and body percussion, transforming each sound into an instrument.

Her last track made it onto Apple Music´s “New in Pop” playlists and radio stations have set an eye on the artist, introducing her songs to their audience. After a two-year break of performing due to the pandemic, the German-American will finally be bringing all of her new songs to the stage!

“I don´t know about you, but I have felt so overwhelmed and tired with everything that’s happening in our world at the moment. Bad news seems to be flooding us from all over the world and there´s hardly anything we can do about it! That´s exactly what this song is about, being sick and tired of all of this craziness around us. I wanted the hook to feel like an anthem a lot of us can relate and sing-a-long to!”

DEVADO´s last two singles made it on to Tidal´s and Apple Music´s “New in Pop” playlist! 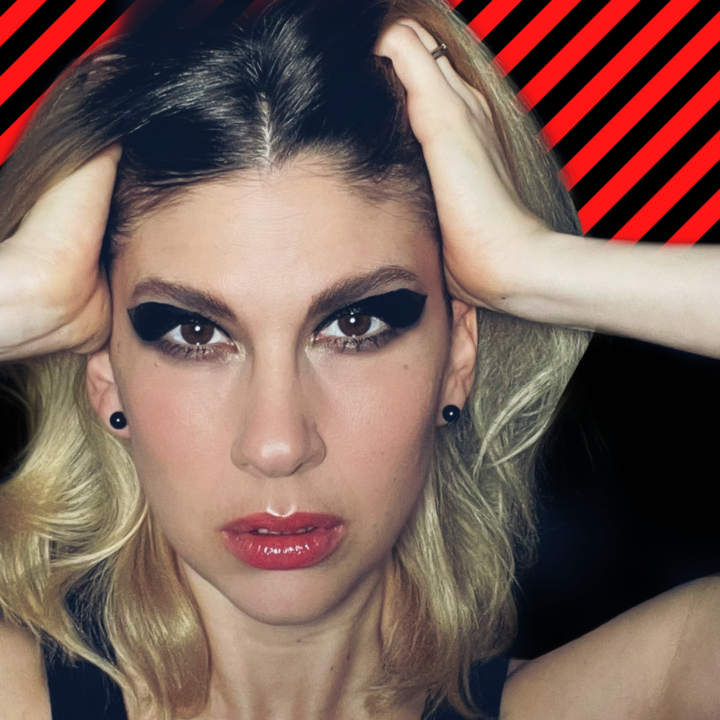 All samples based on voice and body percusssion by DEVADO

Mixed and mastered by Dennis Keil 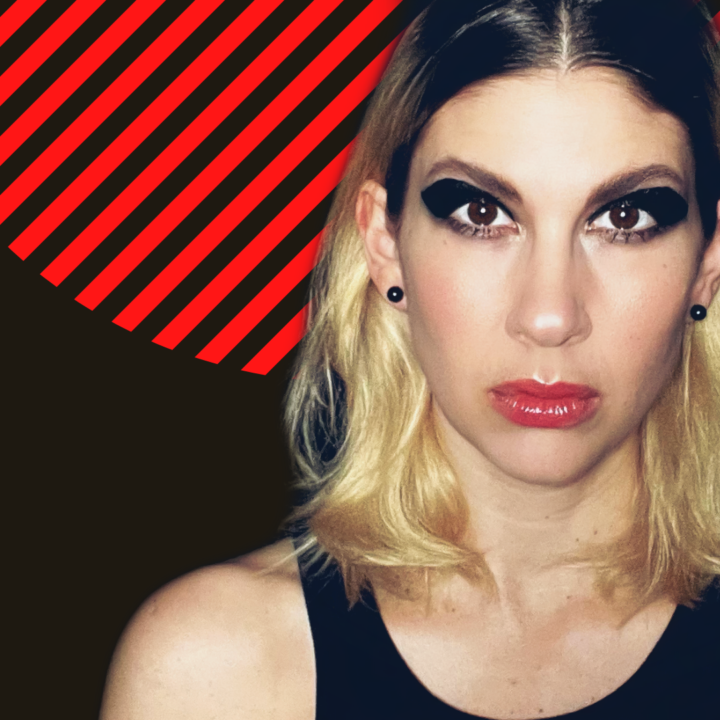 Wanna get the latest release and an exclusive unreleased song for free? Just subscribe to my newsletter and download the songs…